Have you ever tasted Genepi drink? 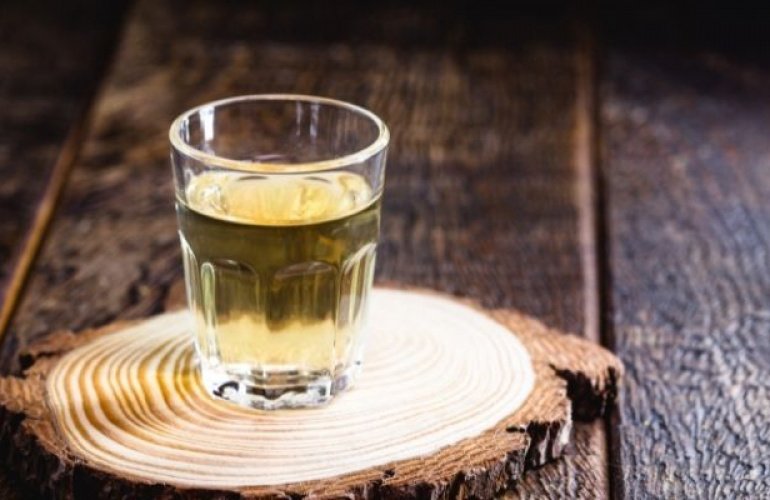 Yellow-green color, intense herbaceous aroma, and a full and bitter taste… this is Genepi drink! Famous liqueur in the Aosta Valley, but little known in other regions because it has always been produced in this area. Its digestive property makes it perfect after a rich tasting of typical products!

Genepi is unique because it’s the only plant used for its production and the range of properties that this liqueur possesses is incredible: from aromatic to digestive, balsamic, healing, and even stimulating!

During your holiday in the Aosta Valley, don't miss the opportunity to try the unique taste of Genepi!

From the plant to the recipe: all the secrets of the typical Aosta Valley liqueur

The plant that produces the Genepi drink 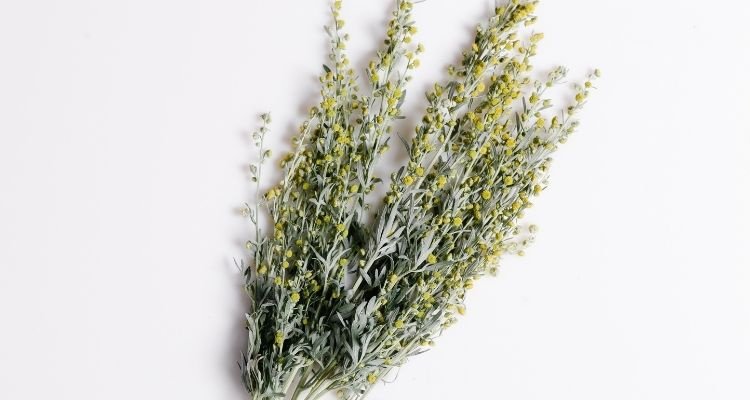 The plant for the production of Genepi belongs to the Artemisia family which has about 200 different species, but the only plants useful for the production of the liqueur are three: Artemisia Spicata, Mutellina, and Glacialis. These are plants of about 15 cm that produce yellow flowers grouped on the stem, giving them the appearance of an ear. They grow spontaneously between 2200 and 3000 meters and have been included among the protected species.

Given the difficulty of harvesting the plant and the limitations associated with it, it was decided to cultivate Artemisia Mutellina (the only cultivable species), going against many difficulties. Artemisia Mutellina is used in low temperatures and poorly fertile soils – this must be carefully evaluated to avoid cultivation failure. It is generally grown between 1500 and 2000 meters because the plant would not adapt to the climate of lower altitudes. It is sown in spring, transplanted into the ground between June and July, but it will give its flowers only after three years. Its flowers will have a large concentration of essential oils.

After harvesting, the flowers are dried either in airy rooms or in special dryers to avoid the risk of aromatic decay of the inflorescences. 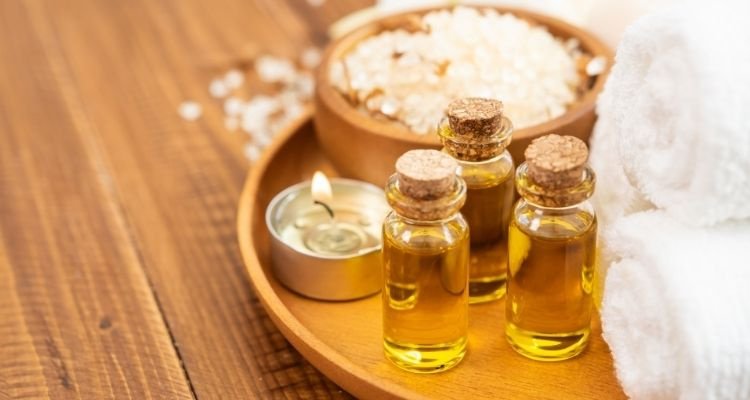 The Genepi plant has many properties including digestive, balsamic, healing, and stimulating. For this reason, essential oils are also obtained from the plant.

The seedling contains cineole, a substance rarely found in nature but which is particularly effective for stimulating digestion, flatulence, and for calming intestinal spasms.

The plant also has expectorant, tonic, antispasmodic properties, and also seems to have a healing function, being used to calm coughs. Genepi can be used as an antipyretic: its extracts can be used to increase sweating and thus lower fever.

In the past, mountain dwellers used Genepi to relieve altitude sickness caused by excessive altitude and cold, by adding Genepi liqueur to grappa.

Genepi drink: how to produce 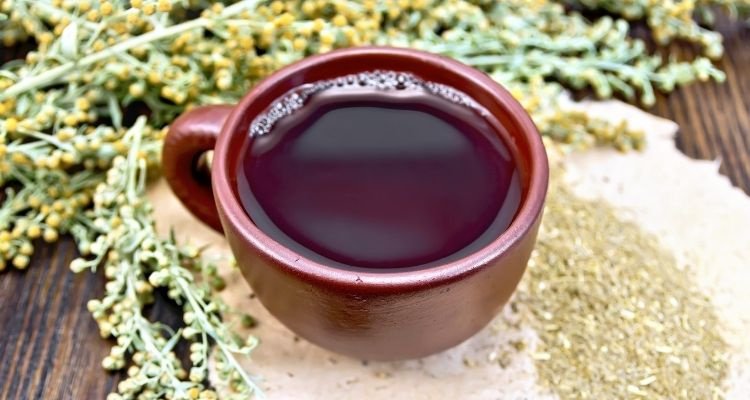 There are two different techniques for making liqueur:

The herbs are immersed in a hydroalcoholic solution for 45 days. After this period, the infusion is pressed and mixed with a solution of water and sugar to lower the alcohol content. The mixture is left to mature and then bottled after further refinement. This technique will produce the yellow-green Genepi.

The dried plants are placed on special grids suspended on a hydroalcoholic solution, in closed containers for three months: the alcohol evaporating will extract the aromatic components but not the color. After this period, another 100/150 days will pass for further refinement. The result of this technique will be transparent Genepi with a very high degree of purity.

The recipe for making Genepi drink at home: 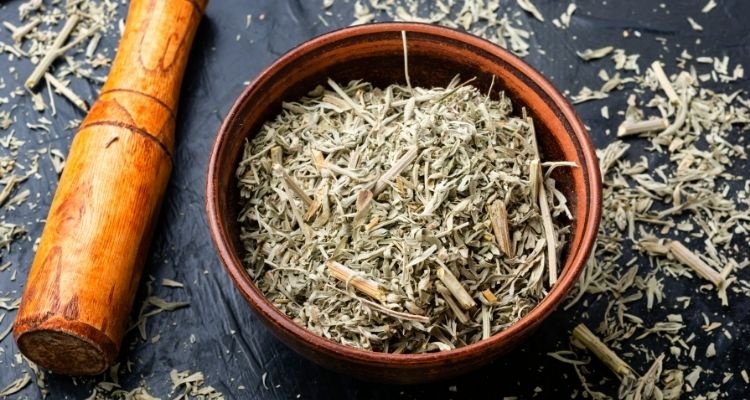 Break up the plant, wash it, and put it to macerate in alcohol for 30 days, in an airtight container. After the time has elapsed, prepare a syrup with water and sugar by cooking over medium heat, then letting it cool. Add the alcohol after filtering it and put it in the bottle. The liqueur needs to rest at least 2 months before being served.

Mountain holidays: documentation and step to follow to come in Italy without any stress

Summer Holidays in the Mountains 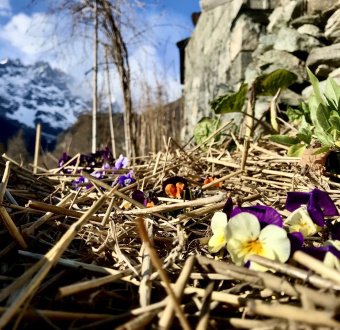 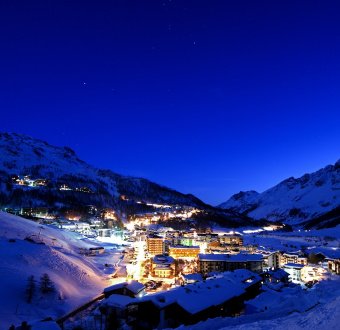 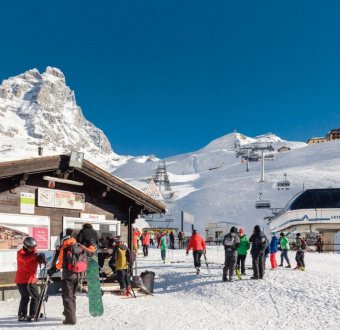 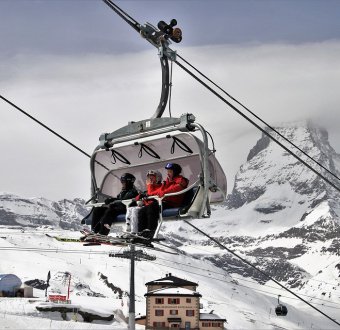 Ski from your doorstep! 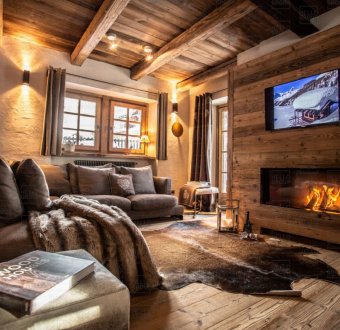 Ski Chalets for rent in the Italian Alps